Boxmark offers high quality printing at the best prices. You can get your business cards, flyers, banners and other marketing materials when you need them.  So, need printing services? We are the best Printing Company in NYC.

It is really important when you’re making first impressions. So, we’re here to help you impress potential costumers. First, select your paper thickness, paper stock and corner style. So, as you design, we’ll show you many options for the paper stocks and finish options. Also, remember that the color, wording and texture are vital.   They say a lot about your business since they reflect your company's image.

Looking to stand out with a business card in NYC? 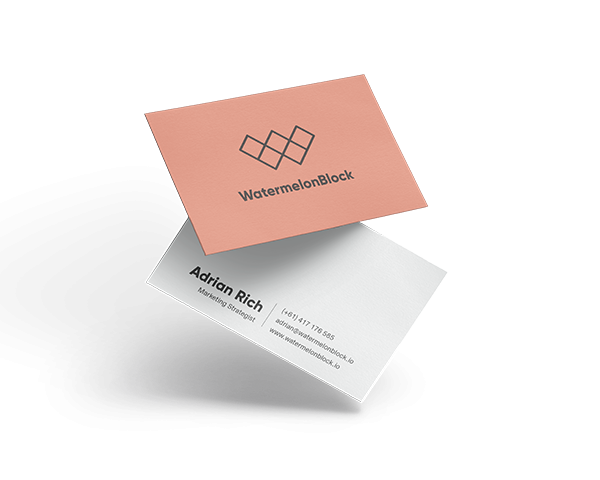 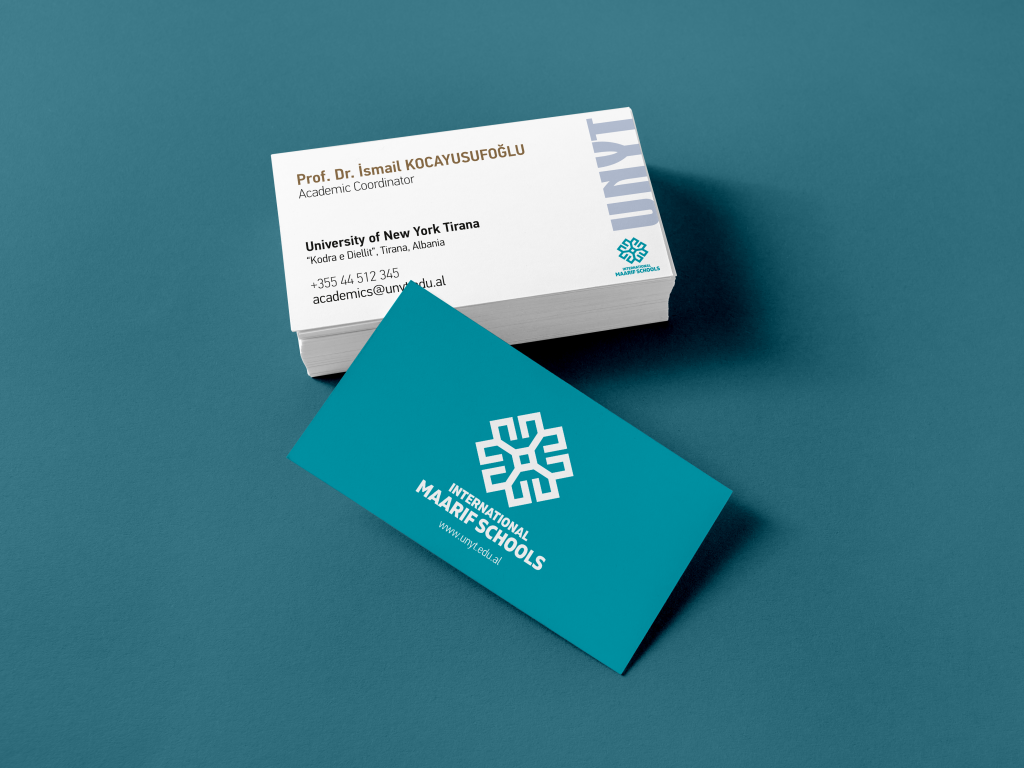 When looking for the right printing company, you need to look about the kind of finishing services they offer. This finishing in printing refers to the value-added in the operations and activities after the printing in the paper. This includes the type of collating, cutting and trimming, scoring, folding or else. You need to ask for this information that we offer you and why you need these services in your printing process. 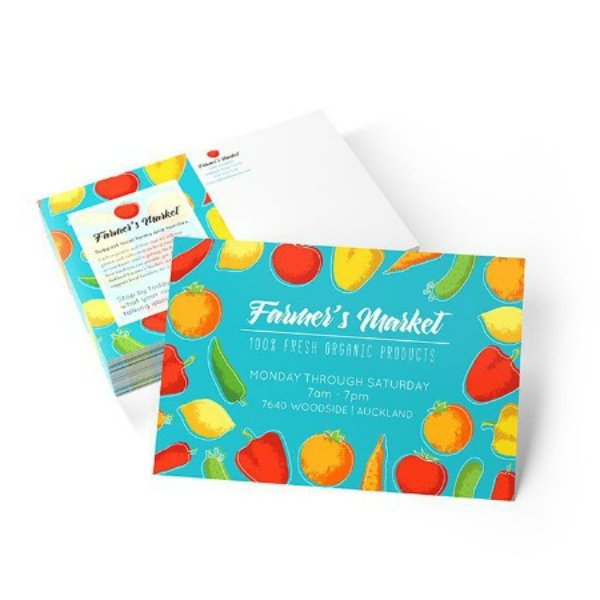 High quality postcards in NYC? This is the right place.

A postcard allows you to be closer to your prospect. So, in this way, you can communicate in a friendly environment and attract costumers in a personal way.

Take a look at our selection of creative postcards. In this way you can reflect your brand. Also, you can create your own design and we’ll have it ready on time.

Do you need flyer printing in NYC?  Grow your business now.

Custom flyers reflect your company in a creative way. So, hand them out at presentations, events or on the street. Don’t forget that a business flyer helps you get more sales.

Our Printing Company in NYC will show you a wide selection of materials for a creative style. Also, you can send us your own design. 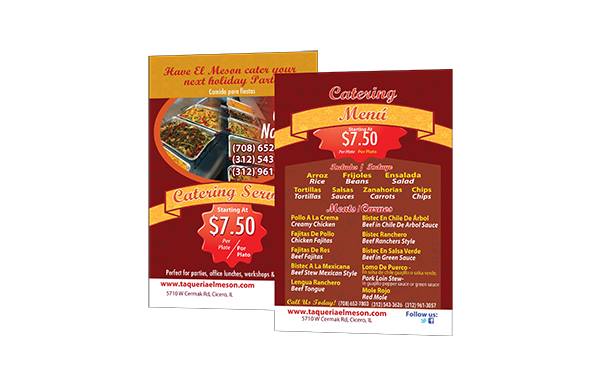 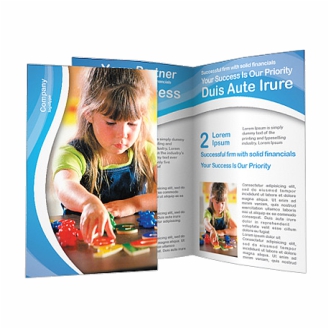 Brochures in NYC can provide positive press about your company.

Brochures have sticking power as one of the printing services we offer. The trick is making your brochure stand out. So, our Printing Company  offers modern-style brochures with interesting formats, illustrations and typography.

Looking for Banner Printing in NYC?

You can go for something modern to stand out. So, we will help you make the best impression so that you can notice how sales increase with time.

You just have to let us reflect your image or you can send us your design! 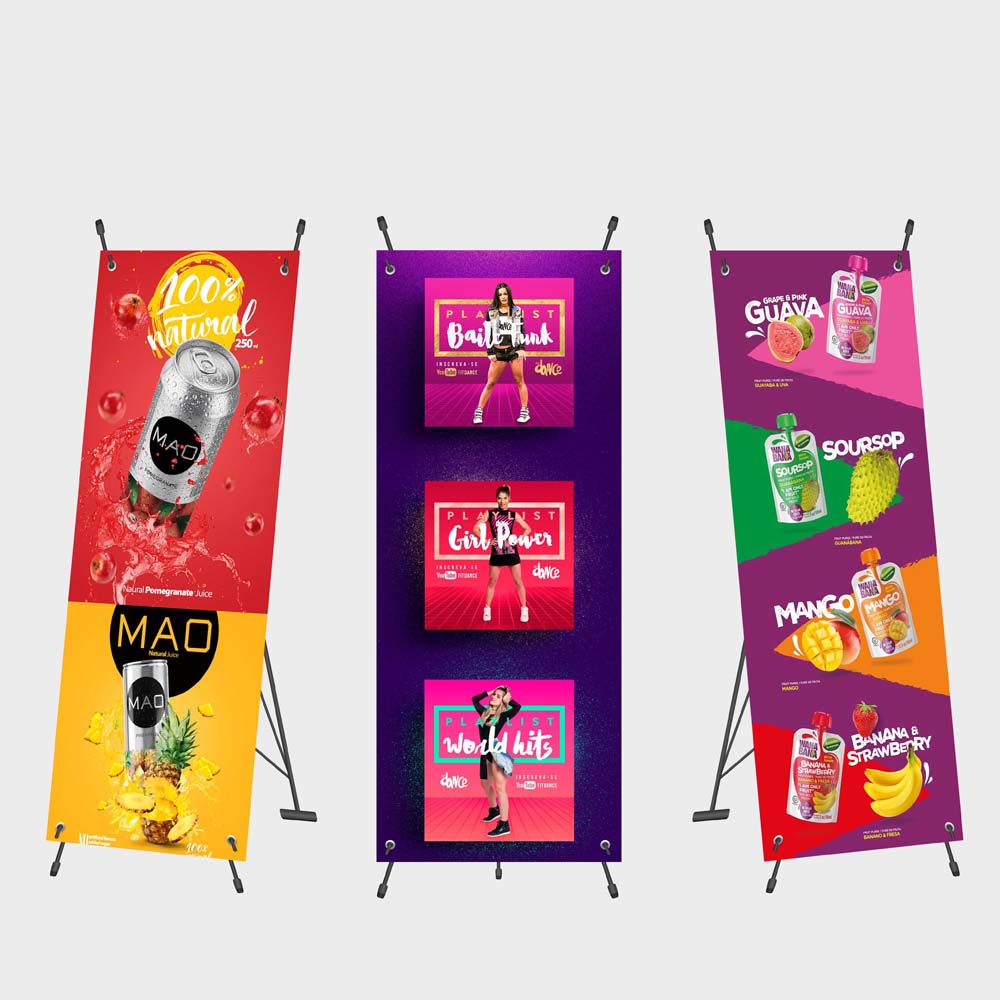 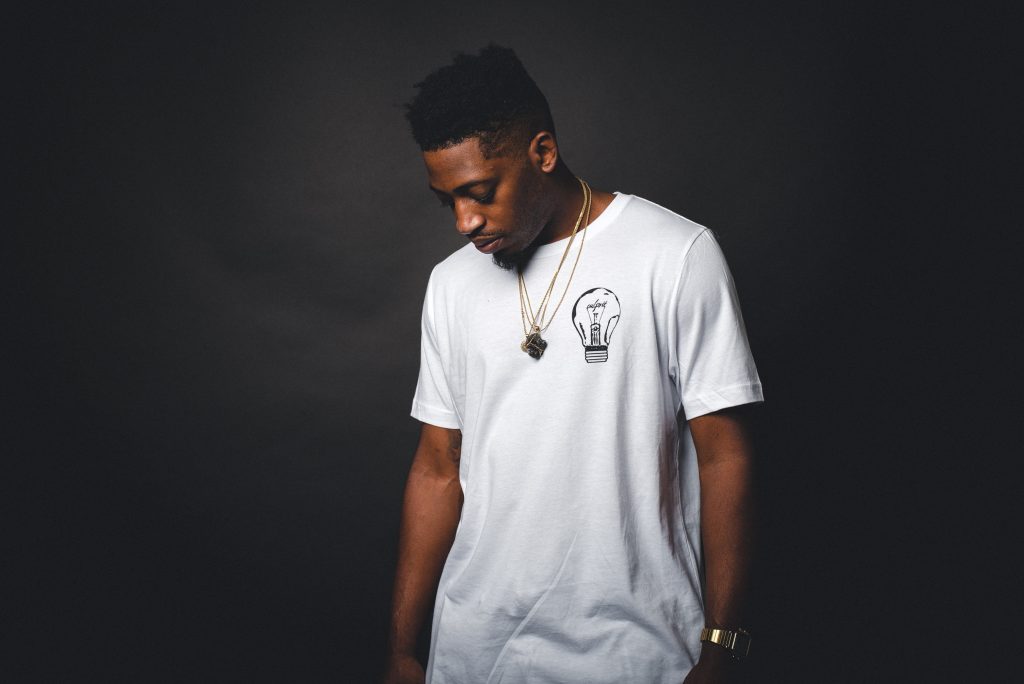 Another way to promote your business is through t-shirt printing. So, you can work with us to reflect your company’s image in a t-shirt. It’s all about the merchandising nowadays!

From creative hoodies, to t-shirts, to jackets and more, we have your back. Want to brand your shirts to make them look unique? We can take care of it!

Update your merchandising with us! 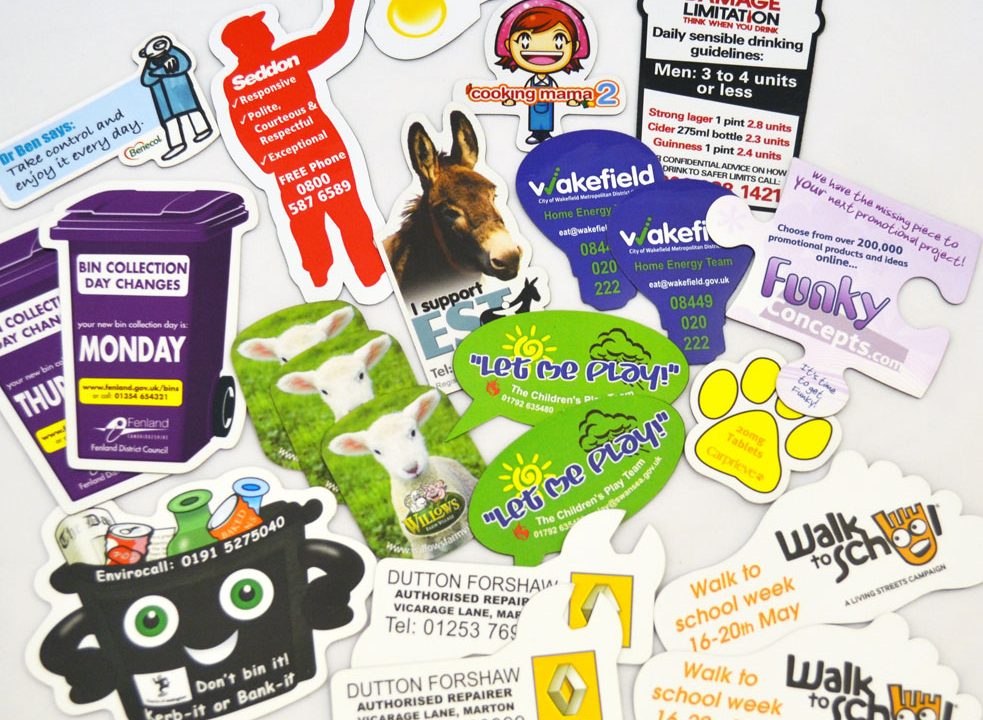 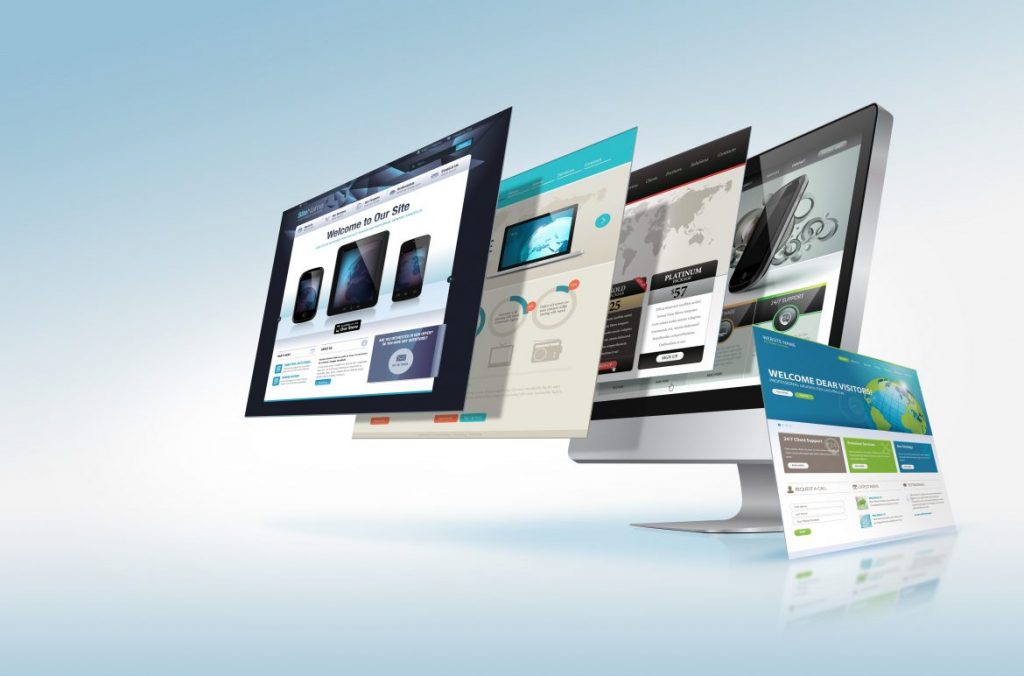 Boxmark offers you design, creativity and innovation on the Internet! We can help you gain more popularity.

Why we need a good Printing Company in New York city

New York is considered the most populous city in the United States. And due to its widely densely population, it has also been described as the cultural, financial, and media capital of the world. It has a huge influence on many industries such as commerce, entertainment, research, technology, education, politics, and so on. So, given that it is a global hub of business and commerce, if you want your business to grow and begin to be more known, you need a good marketing campaign.

Here is where a good printing company comes. One of the ways to advertise your business is done by business cards, flyers, banners and other marketing materials. Of course, the internet marketing is important, but it is not the only one.

And a good printing company is key. This is because if your flyer shows a good quality, it means that the products and services will have the same quality. That is how people and clients will associate the things. So, just look for us, a good Printing Company in New York. 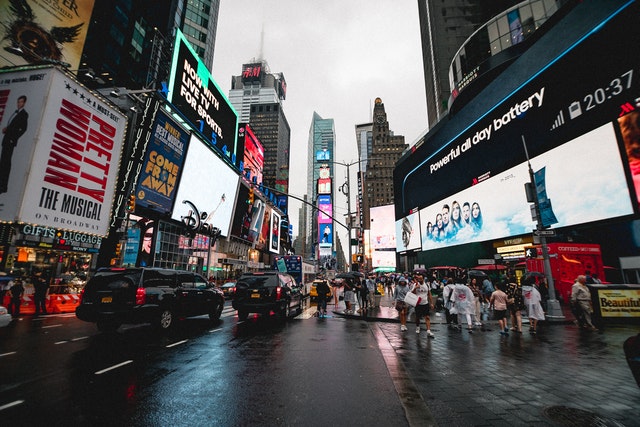 Shop with a local business card printer for fast turnaround and savings.

Our Customer service is available Monday-friday from 10am-5pm.

Have questions or concerns?

Don’t Hesitate to give us a call.